Visiting the Basilica with the Visitor center; you can choose as a hotel a Guest House closed to vézelay: La Cimentelle B&B Vassy-Etaule.

A Guest House next to Vézelay

The Guest House La Cimentelle welcomes travellers visiting Vézelay. Therefore, you will be accommodated nearby. The Vézelay tourist office will also offer you guided tours. Nevertheless, La Cimentelle also advises you to make an appointment with the speakers of La Maison du Visiteur. More precisely, the organized a scenography visit will lead you to the heart of Romanesque architecture, and its symbolic heritage.

A FRESH APPROACH TO HERITAGE
Do more than just a tour of the Basilica, and consider to plan your visit with the Visitor’House

And to explore the surroundings of Vézelay by Electric Bike : VELOZELAY

The start of the construction of the basilica dates from the end of the 11th century.Subsequently, its rise knew many vicissitudes linked to the revolts of inhabitants crushed by the taxes, and to the jealousy of the lords annoyed by the prosperity of the old abbey.
Nevertheless, Saint Bernard of Clairvaux preached the First Crusade there on Easter Day on March 31, 1146.
Finally, in the 13th century King St Louis housed the relics of Sante-Marie-Madeleine there, in order to increase the flow of pilgrim visitors.
While, the 100 years war spared the walls of Vézelay.

In addition, Vézelay saw the birth of Théodore de Bèze in 1519, a great humanist, Protestant theologian, and poet. He was the undisputed leader of the Reformed cause throughout Europe, successor to John Calvin in Geneva.
The French revolution brought different consequences: the statues, the portal, the narthex and the furniture were partly destroyed.However, the Basilica was spared, thanks to its capacity to supply the cisterns of the inhabitants with rainwater.
Finally, during the 19th century Prosper Mérimée, then Heritage Inspector, and the architect Viollet-le-Duc carried out beautiful renovations. So much so that today, the Vézelay’s Basilica remains one of the most beautiful monuments of Romanesque art. 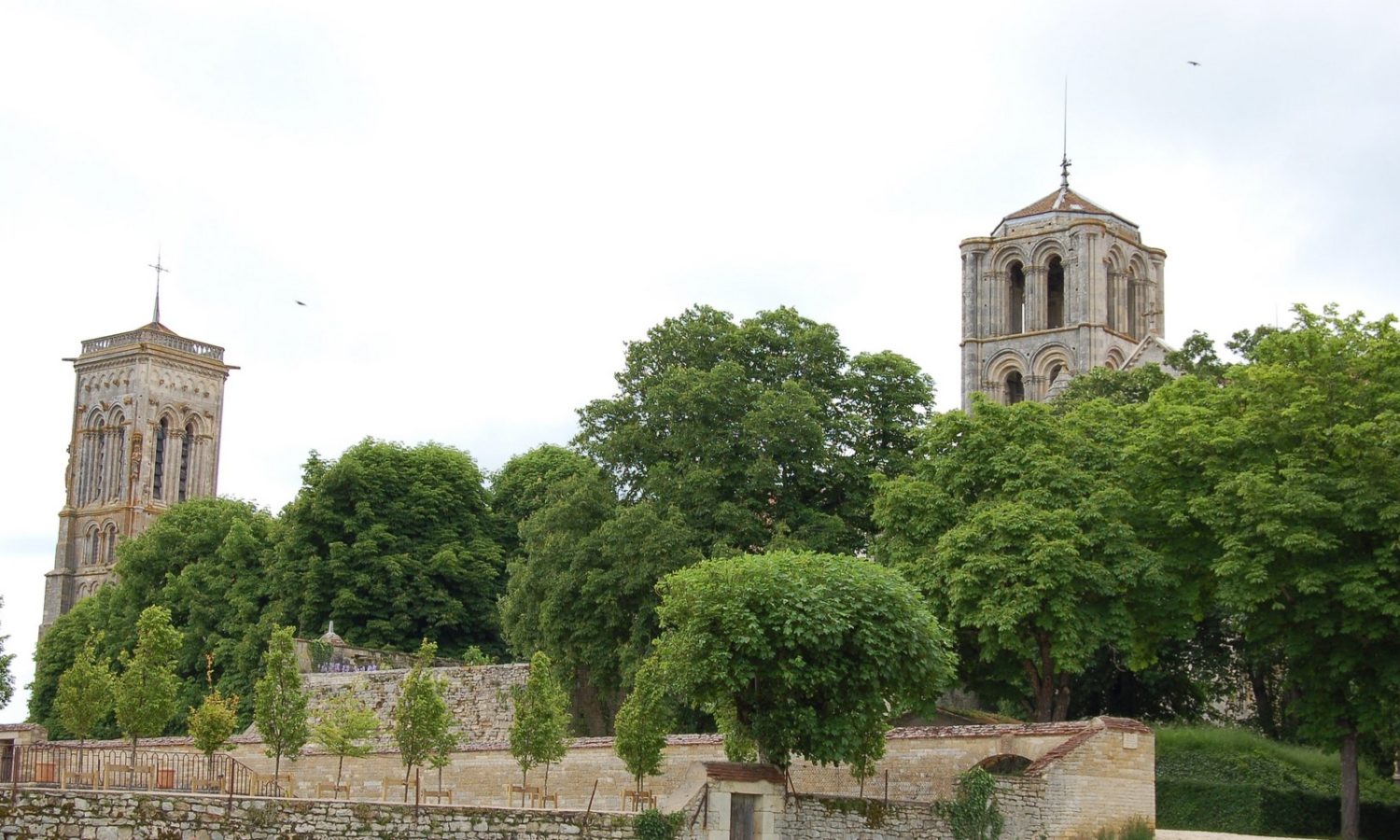 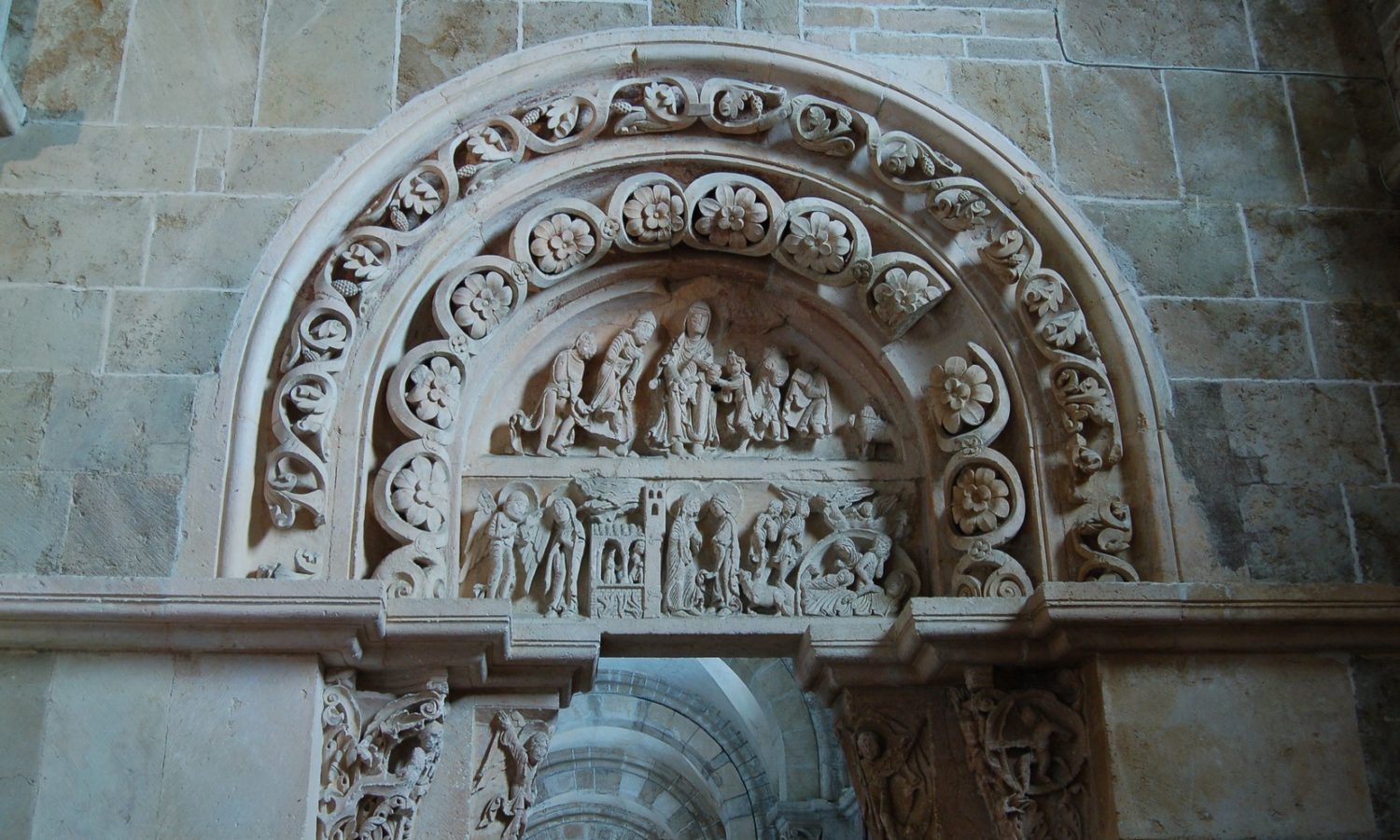 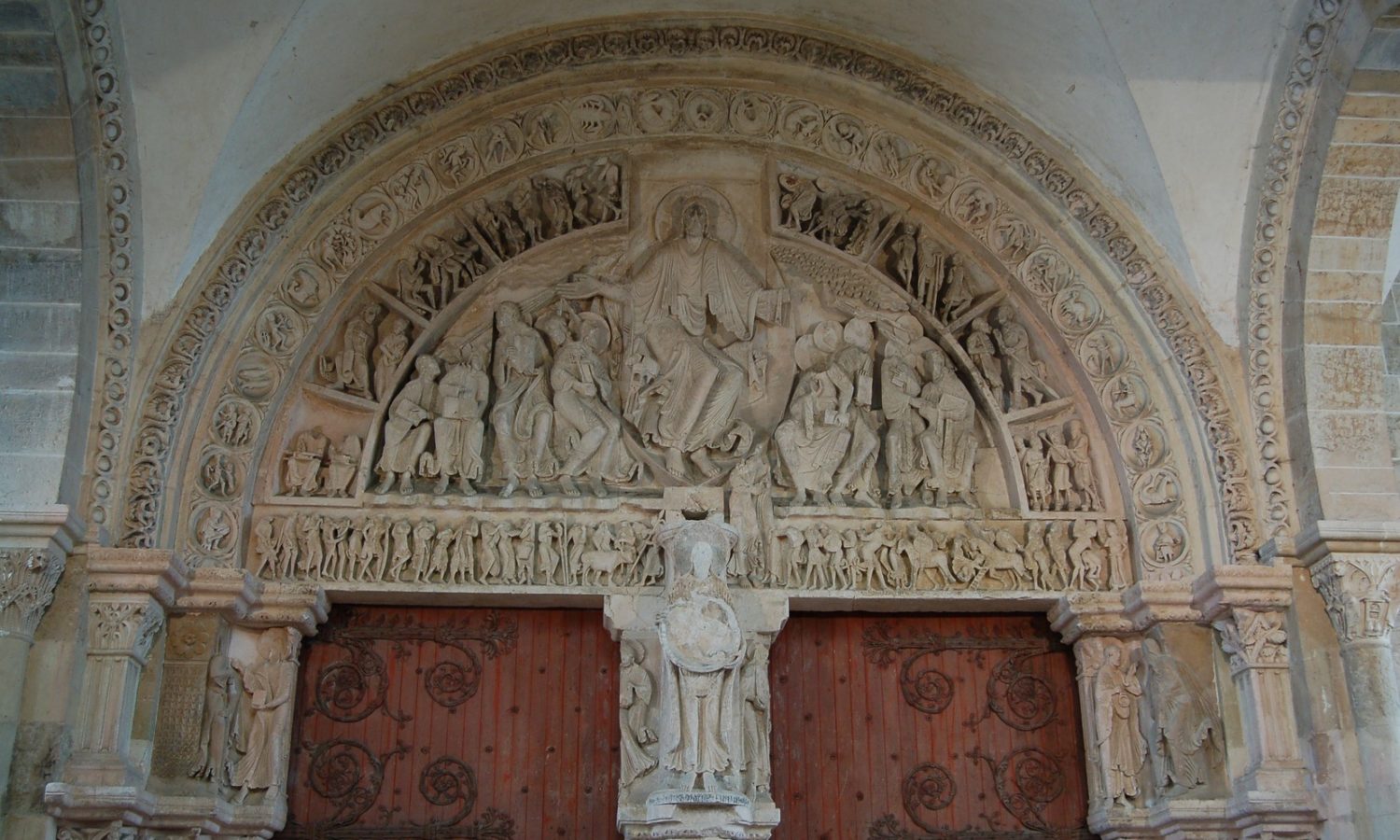 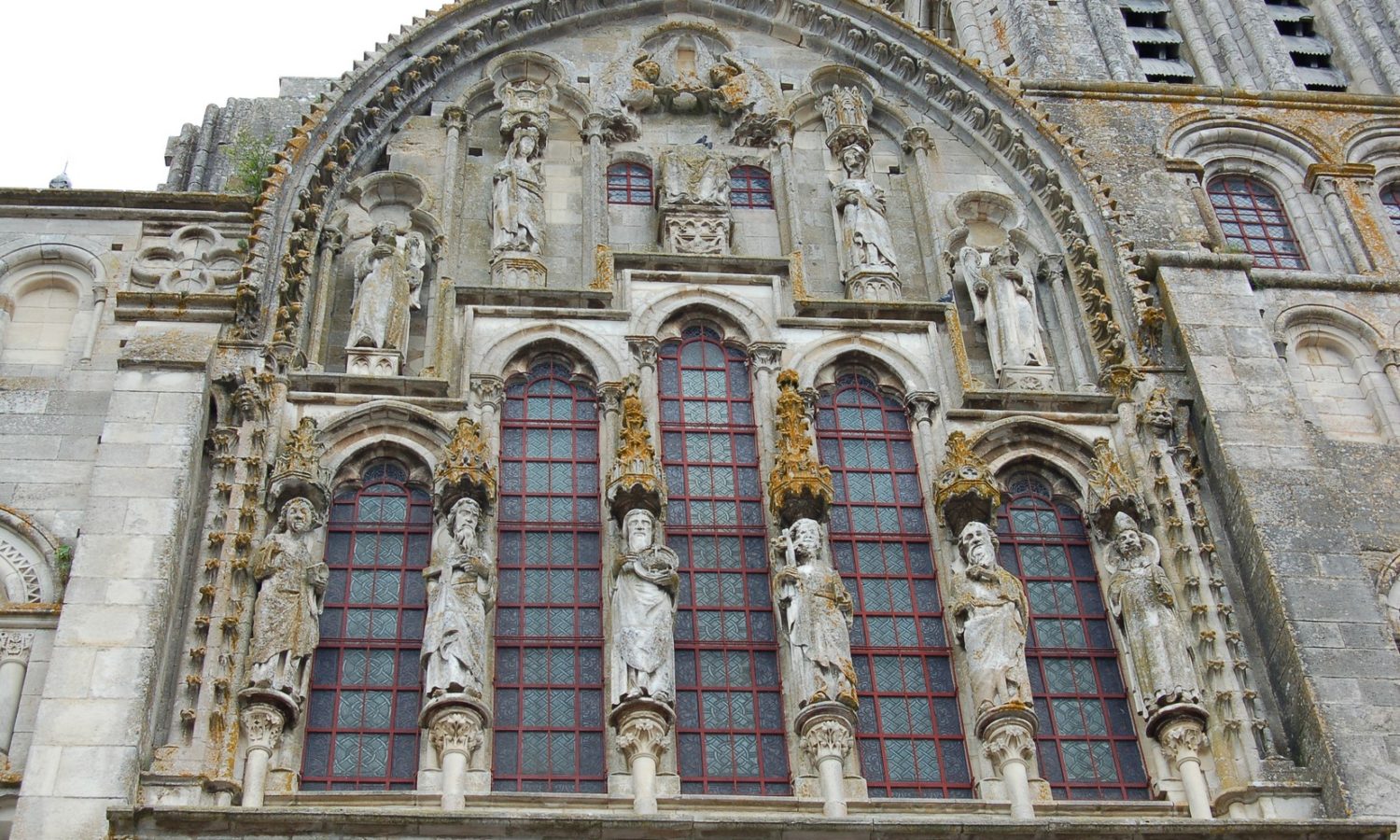 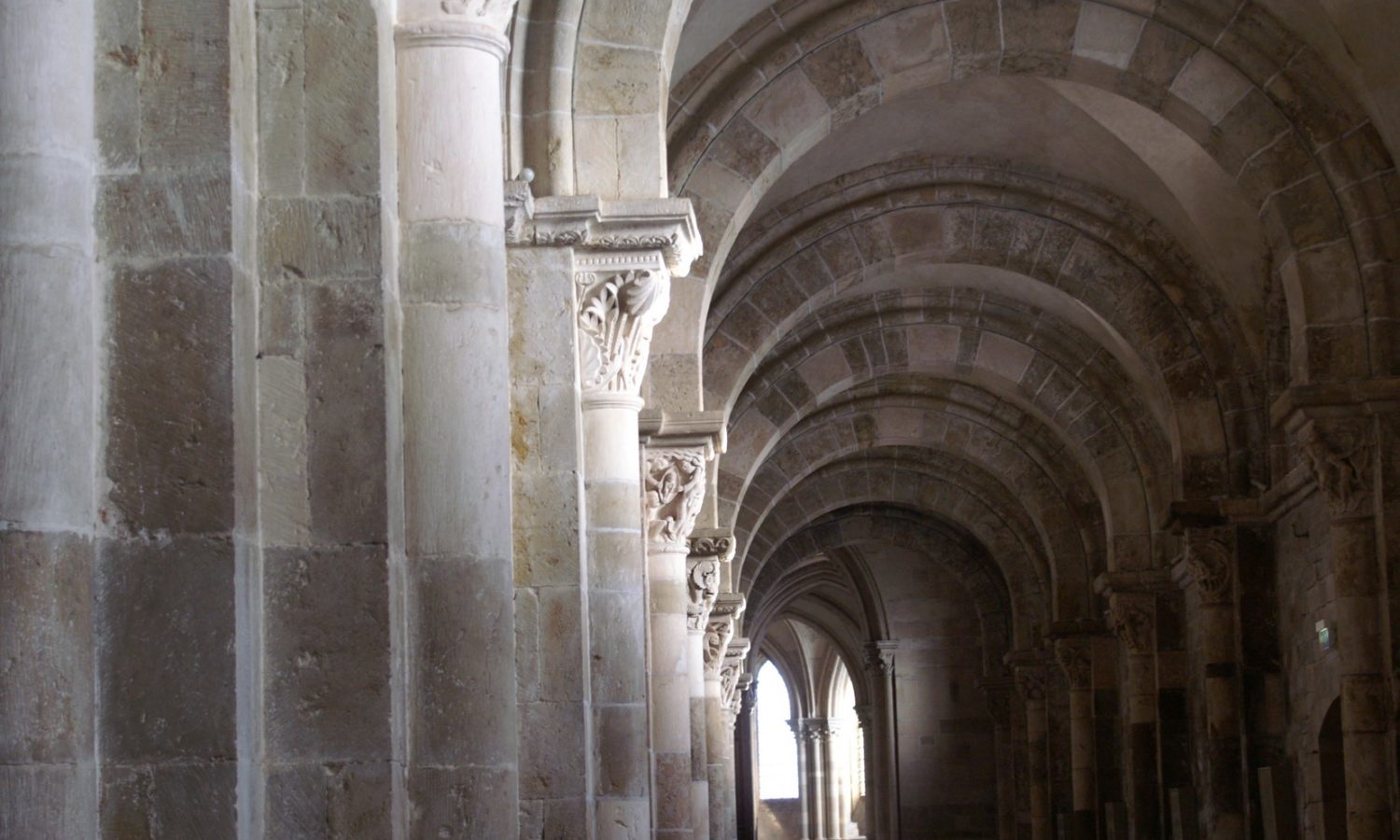 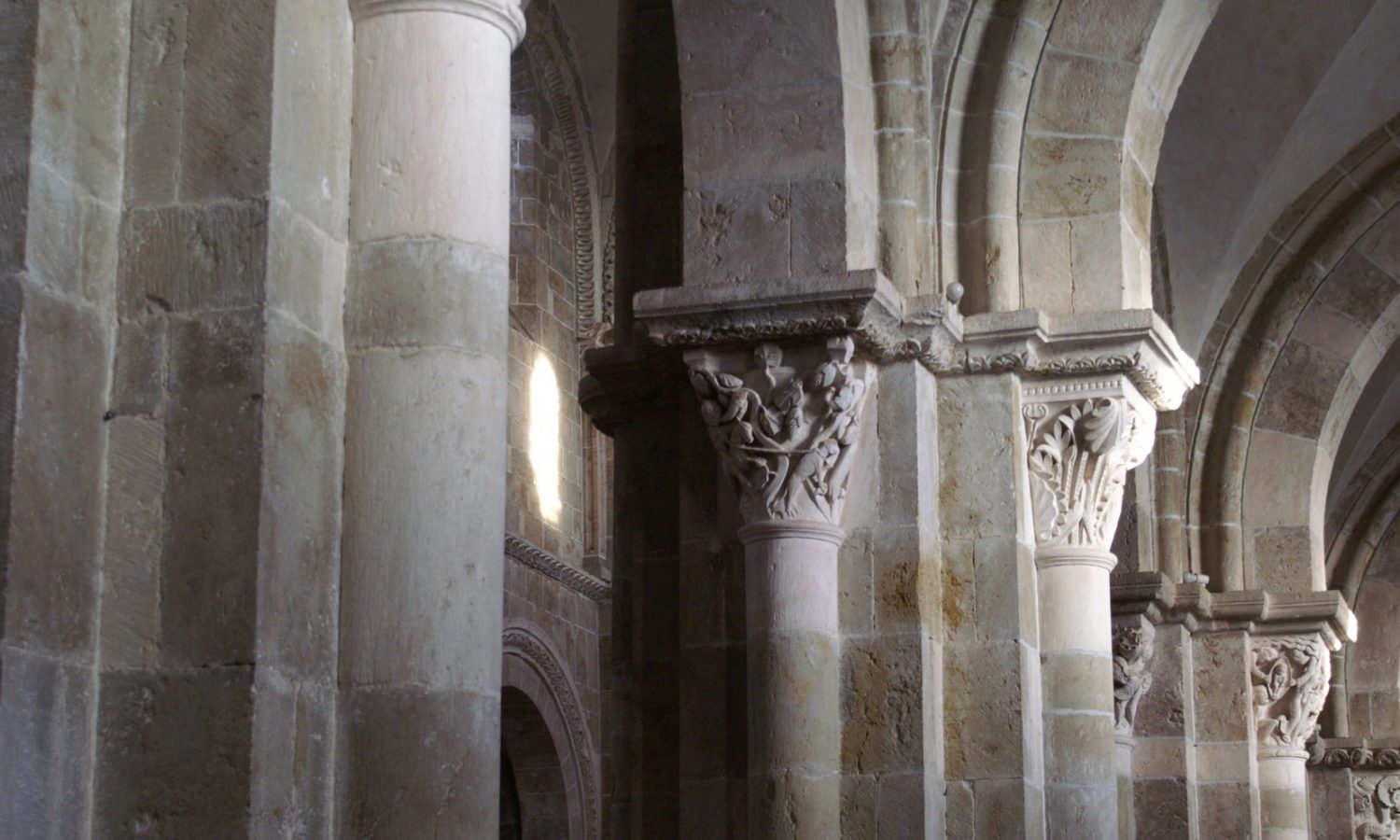